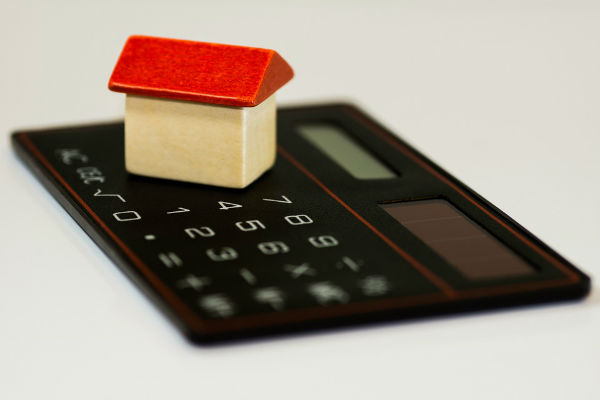 In this post, we discuss the story of a Cook County homeowner and their ongoing battle with the county assessor over their real estate taxes.

As a basis for this discussion, we will review an article which originally appeared in the opinion section of the Chicago Tribune titled “My real estate tax battle with the Cook County assessor’s office“. It’s a really good letter that inspired this post and we would recommend reading it.

In his letter to the opinion section of the newspaper, a Chicago Heights homeowner talks about his ongoing dispute with the Cook County Assessor’s Office over the value of his home.

The homeowner was inspired to write a letter about his “horror story” after reading the investigative story in the Tribune “An Unfair Burden” in which they state that Cook County failed to value homes accurately for years, resulting in a property tax system that harmed the poor and helped the rich. 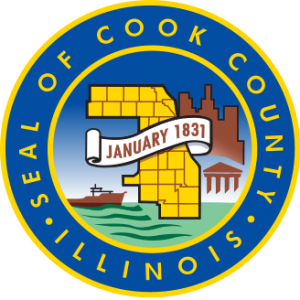 It was another investigative story from their ongoing watchdog series “The Tax Divide“. This has been a series of articles examining the controversy around Cook County property tax assessments, the problems with the appeals process and assessment errors which have continued for decades.

Property tax valuations are the crucial factor when it comes to calculating Cook County property tax bills. If done correctly, the tax assessments should be fair, transparent and be able to stand up to public and legal scrutiny.

Unfortunately, the Tribune determined that is not how it works in Cook County. The Assessor’s Office has resisted adopting any reforms and has ignored industry-wide standards, resulting in a steady stream of inaccurate home values for property tax purposes.

The author of the letter to the editor, My Real Estate Tax Battle” Harold Plucienik, stated:

“I have been doing battle with the Cook County assessor’s office for many years with very little success. I have a rental property in Chicago Heights. It’s a one-and-a-half story frame home built by my grandfather in 1928 and is located in a poorer section of the city among similar homes. During the last assessment, which I believe was 2014, my property fair-market value went up $20,000, while most of my neighbors’ fair-market value went down by $2,000 to $10,000”

On your tax bill, your assessment is based upon the value of several properties which are supposed to be similar to yours.

As Mr. Plucienik went on to say:

“But when I looked up the properties that it compared to my own, I found one to be a two-story brick home across town. Another was a dilapidated home in an industrial area for which no one in his or her right mind would pay $160,000. In fact, that same home was sold a few years ago at auction for $2,000, and it still sits vacant and in disrepair.”

This is a frustrating situation that will sound terribly familiar to a lot of Cook County homeowners.

He ends his complaint by saying:

“I personally prefer those in charge of the assessor’s office get out, because I never cared much for Joseph Berrios and his ilk. But that is my opinion — a Democrat who now votes Republican.”

This is a difficult situation to be in. Fair property tax assessments are not just a technical matter.

The issue directly affects the futures of people whose homes are their biggest financial investments and who have to pay overpriced taxes, causing a constant state of anxiety.