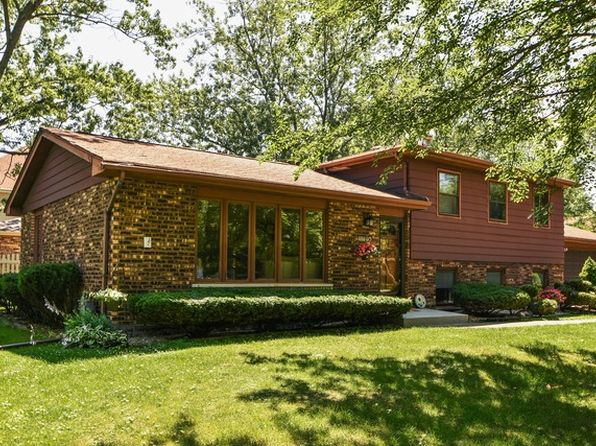 Using home sales data from the Chicago Association of Realtors through June of this year, Crain’s Chicago Business has just named the four hottest suburban markets in the first half of 2017.

Their survey covered all towns in Cook, DuPage, Lake and Will counties. Crain’s used three major indicators to determine these real estate leaders: the number of sales, the median home sale price and the time a listed home spends on the market.

In Beach Park, the average market time for sale on the market in the first half of the year was 70 days, down from 156 last year. In Winthrop Harbor, it was down to 120 from 166 last year. 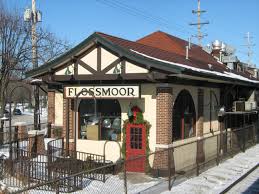 For south Cook County, the overall sales volume increase compared to 2016 is up is 3.2%. In Flossmore the number of sales is up 25% compared to the first six months of 2016, and in Homewood, sales are up 13%.

The southern Cook County towns are finally experiencing a delayed recovery from the post real estate crash in the housing market. This area had not recovered as quickly as other areas have. 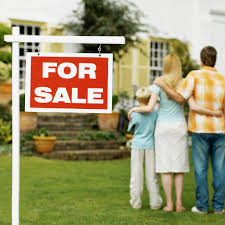 In the nine-county suburban area, growth in sales was slim and the growth in prices was the smallest seen since March 2016.

Some suburban Chicago towns saw their sales volume rise sharply in the first half of the year, but at the same time saw prices decline. These included Winnetka, Glencoe, Elmhurst, and Lisle.

“The inventory problem remains an important issue,” says Geoffrey J.D. Hewings, director of the Regional Economics Applications Laboratory at the University of Illinois.

“Hopefully, now that the state has a budget, a recovering state economy will encourage more investment in housing – both new construction and investment by first-time buyers.”

Many homeowners, prospective buyers and people in the real estate and construction industries will be hoping for the same thing.