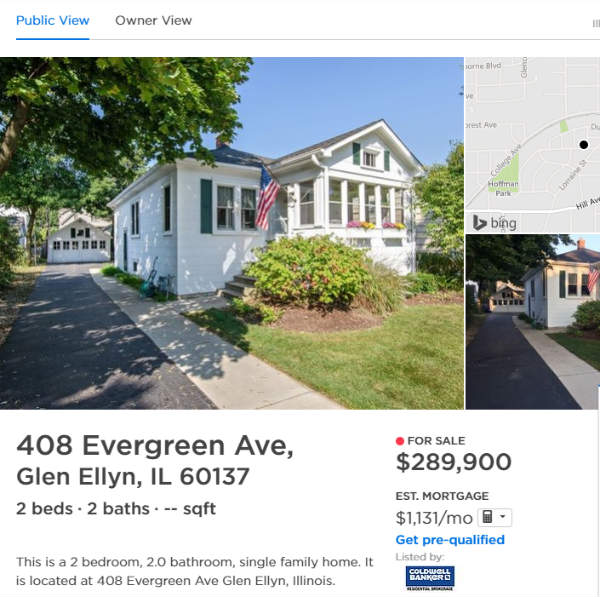 The widely watched lawsuit against Zillow for their “Zestimate” home estimate tool has been dismissed.

The outcome of this case was being watched by many in the real estate industry as well as homeowners themselves.

In the lawsuit against Zillow, Glenview homeowner and attorney Barbara Andersen alleged that the “Zestimates” Zillow posts act like an appraisal of home market value. This was alleged to be illegal because, under Illinois law, only licensed appraisers can issue home appraisals. 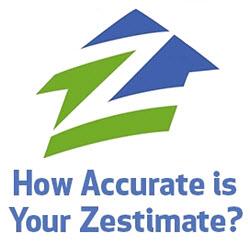 The case went before a federal judge in Chicago and was dismissed on August 23rd on the grounds that Zestimates are a mere “starting point” that are unlikely to confuse homebuyers.

U.S. District Judge Amy St. Eve stated: “Zestimates are not false, misleading, or likely to confuse. The word ‘Zestimate’ – an obvious portmanteau of ‘Zillow’ and ‘estimate’ – itself indicates that Zestimates are merely an estimate of the market value of a property.”

She further noted that Zillow has labeled the estimates clearly as estimates and includes information on its site detailing the ways in which the estimates can be inaccurate.

Judge Amy St. Eve also dismissed with prejudice the notion that Seattle-based Zillow violated the Illinois Real Estate Appraiser Licensing Act. This means the claim may not be brought before the court again.

The judge indicated that the plaintiffs could attempt to replead three other claims, including one for Zillow’s purported invasion of privacy for posting home values without permission.

The lawyer for the plaintiffs Barbara Andersen said her clients are looking into amending the complaint. “Zillow has unilaterally imposed its opinions on the value of homes without the consent of homeowners,” she stated. “It impairs people’s ability to sell their homes because the estimates do not comply with recognized appraisal standards, and some are way too low.”

A Zillow spokeswoman said the company was pleased with the judge’s ruling. “The Zestimate has proven itself to be a sought-after and valuable free tool for consumers.”

Zillow stock moved up slightly the next day and its value has been increasing slowly since.

End of the case against Zillow?

This may be the end of the case for now. We will have to wait and see if the plaintiffs decide to move forward with amending the complaint and bringing it before the court once again.